Dr. Justin Penoyer MS, LAc, DACM is a scholar and clinician of Classical Chinese Medicine with a private practice in Hanover, Illinois, where he specializes in Chinese herbal medicine and the treatment of difficult and complex disorders. Justin is a graduate of Pacific College of Oriental Medicine, earning his Masters of Science in Traditional Chinese Medicine in 2009 and Doctorate of Acupuncture and Chinese Medicine in 2016.

Justin is originally from a small farming town along the Mississippi River in northwestern Illinois, where he earned a trade degree in horticulture before entering Clarke University in Dubuque, Iowa. There he graduated as a double major in history and philosophy, Dean’s List honorary and Socrates Award recipient for outstanding achievement in the field of philosophy. Shortly after Justin experienced a traumatic injury that led to his discovery of acupuncture, which played a significant role in his recovery from nerve damage. He came away with a deep respect for Chinese Medicine, resonating with its medical philosophy–one that equips naturalistic metaphor to describe human behavior and instructs us to observe and mimic the patterns of Nature.

In his free time Justin has long enjoyed playing guitar and songwriting, and was fortunate to have studied gypsy flamenco in Santiago, Spain in 2004. He is an avid researcher and writes on subjects concerning medical science and ethics, systems thinking, environmentalism, and global humanities. 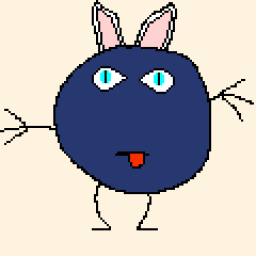 Justin is a scholar and clinician of Classical Chinese Medicine living in Hanover, Illinois, where he maintains a private practice specializing in stress, gastrointestinal, infertility, and autoimmune conditions.